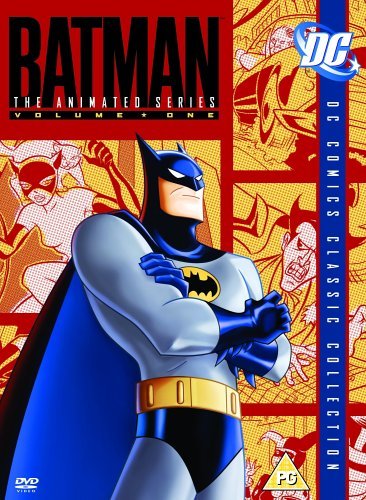 I bought Batman: The Animated Series a while ago when I had a voucher to use at Amazon. I remember watching the series when I was younger but it was always on when I was out at swimming club so as much as I remember the theme and entrance I don’t remember that many story lines.

As I continue my regression towards my childhood I decided I’d like to start watching it again as everyone seems to like it and as I’ve already got all of the live action films I might as well start collecting the animated tails, genius idea for my bank account.

I’ve watched the first 4 of season one and I’m pleased I bought it. Although it’s a cartoon it doesn’t have any ridiculous elements and the dark colouring is particularly impressive in portraying the mood you’d expect from a Batman series.

The voice acting is good although I’m a little confused why Batman/Bruce Wayne doesn’t have the same voice when talking to Alfred, it’s not something I remember noticing in any other film I could be wrong but it’s just something that attracted my attention. Batman, voiced by Kevin Conroy, gets the same gruff treatment that Christian Bale has used in the Christopher Nolan trilogy and Mark Hamill is unrecognisable but brilliant as the Joker.

I’m looking forward to watching the remainder of the season and hopefully looking at getting season two when I’ve finished that, if the bank account is in one piece after Christmas that is. 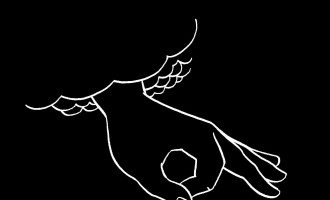 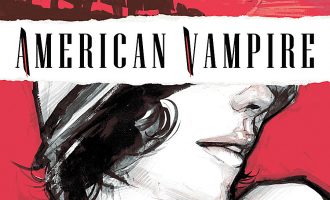