It’s not often I’ll read a comic book of this length in one go but I sat for the evening with a drop of whisky and read this cover to cover. It’s a stunning story by Frank Miller with excellent artwork by David Mazzucchelli. It’s a story of it’s time from the late 80s with a few cultural references and whilst the colouring seems a little dated now, it fits perfectly with the story.

The basic premise is that Matt Murdock is betrayed by an old flame who’s fallen on hard times. His secret identity is discovered by his nemesis, the Kingpin, who goes to great depths to destroy everything Murdock knows.

It’s a dark story with a heavy influence by the mobster stories of the 1930s that suits well to the tone of Daredevil.

I’m a fan of Frank Miller from the Dark Knight Returns and his previous partnership with Mazzucchelli in Batman: Year One and I have to say this compares very well with both of those. Daredevil the film, my only previous experience of Daredevil apart from a very brief Batman/Daredevil cross over, may have been awful but the books are what you’d expect from Miller. Dark, ominous and remarkably entertaining. 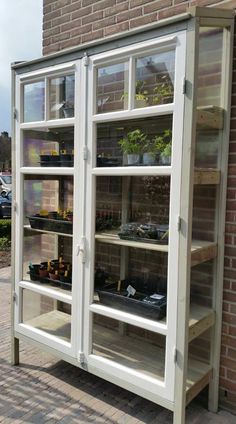 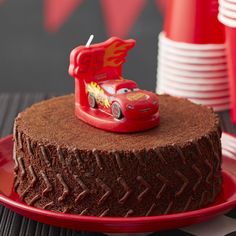 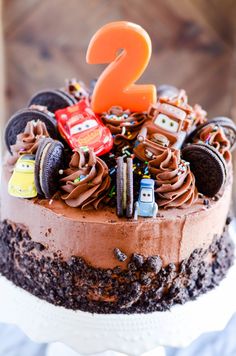 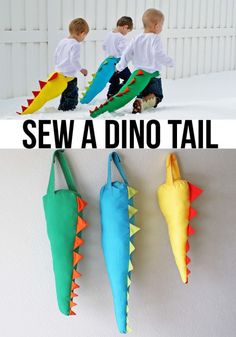 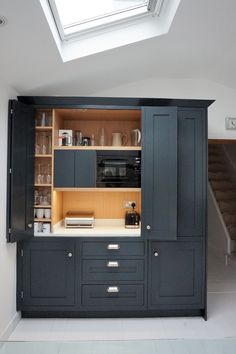 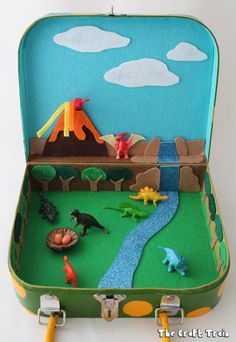 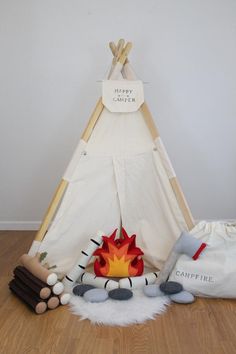 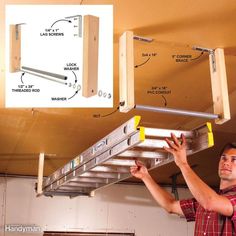 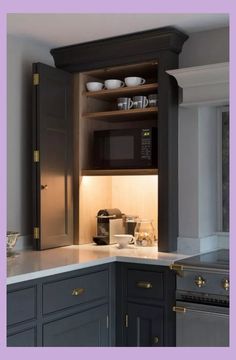 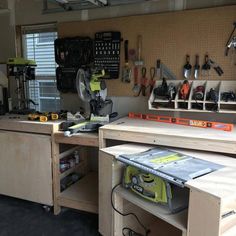 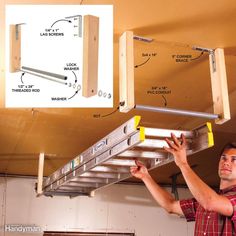 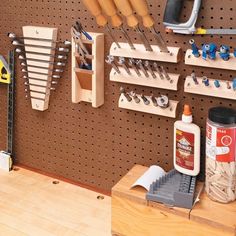 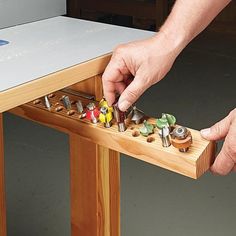 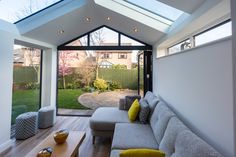 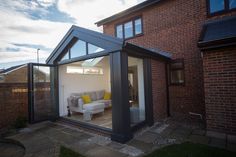