My home isn’t the biggest but it’s my own little castle as the saying goes and if I can make it look after itself then I will do, anything for an easier life. Below is a collection of links and ideas I’ve found/had over the past few years. I’m finally happy with how things work in my house so I think it’s time to do another home automation post of my current setup as I did a few years ago (2012-13 home automation setup).

Growl/Prowl updates – UPDATE 01/03/2016 – Updates are sent from Domoticz through Pushover and received on my Apple Watch and iPhone.

Set up XBMC/Raspbmc to use mysql for the library – UPDATE 01/03/2016 – No longer using XBMC. The Apple TV and YouView box have now replaced any local storage that I might have previously used. Netflix is now my primary source of films/TV series and YouView provides access to live sport through BT Sport/ESPN.

Heating control using temperature sensor / Using the Home Easy sockets I already have to control my heating  – UPDATE 01/03/2016 – Achieved using a Nest in the kitchen and a home made Arduino temperature sensor to trigger the heating in the evening if it goes below a set value. 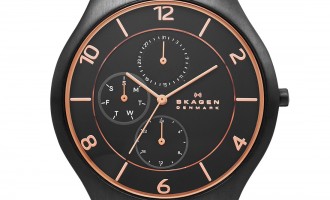 Alleged test footage shows how amazing a ‘Deadpool’ movie would be