Was violently woken this morning by Mum shouting for the car keys, turns out they were where I said they were.

Dad needed an ink cartridge fetching from Nottingham urgently so off I popped. The place was right on the edge of St. Ann’s, the roughest area, murders, shootings, lovely stuff. I managed to get lost and drive into it, I feared for my wheels. I thought I might come back to the car to find it up on blocks.

After running around for ages playing football I was surprisingly still quite active so me and three of the other lads I was playing football with descended on Richards house for a good xbox/ps2 bashing. After two minutes of me kicking Richards arse at Pro Evo, he switched it off we changed to Cricket 2005. Now I hate cricket to play, I don’t mind watching the 20Twenty stuff but normally I hate it. However, this game is the first cricket game I’ve tried on a console and I was very impressed, it’ll take a lot of practice to get used to it, we played in teams and we were out for 14 and 4, not exactly good scores. 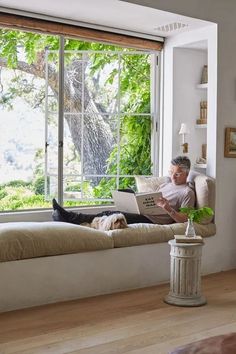 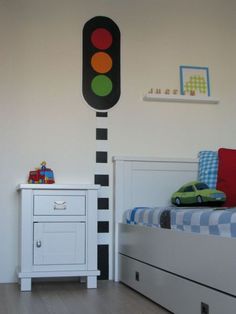 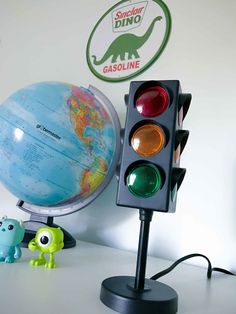 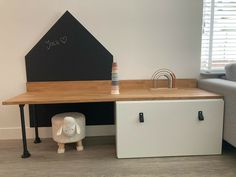 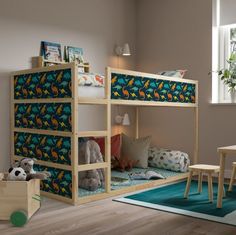 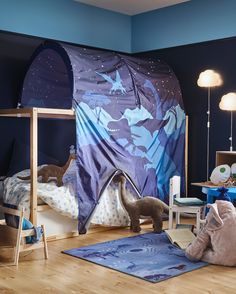 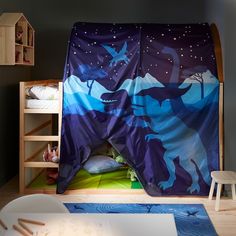 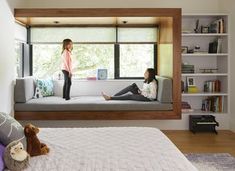 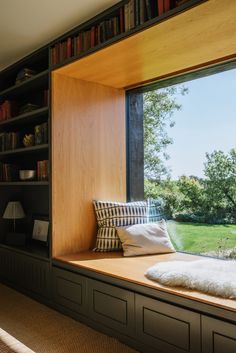 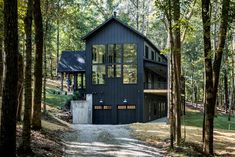 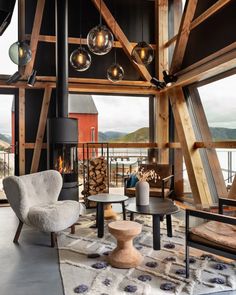 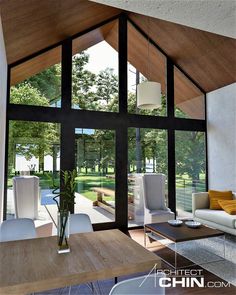