Batman: The Man Who Laughs Review 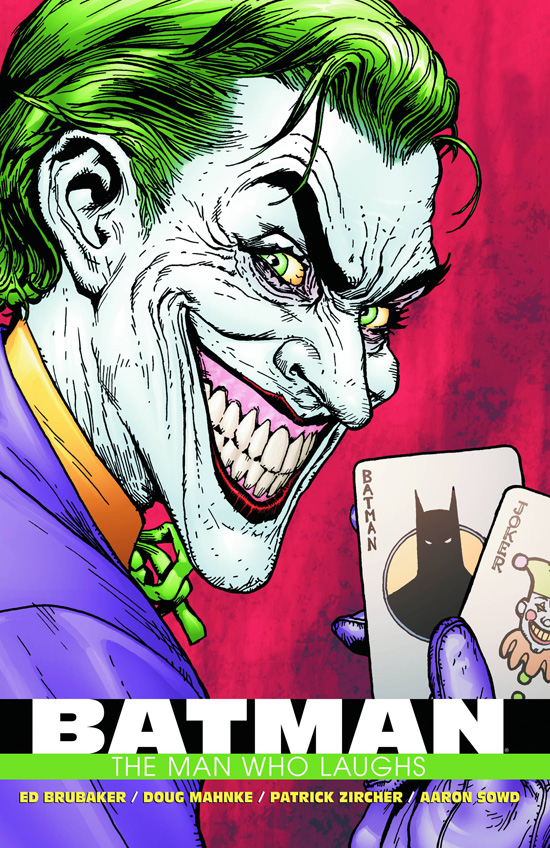 I’ve just started reading this and so far the story is very good but again I prefer the artwork of the new 52 Detective Comics but that’s just personal perference.

The opening scenes center around the gruesome experiments that a mystery figure has conducted on people in an abandoned factory. Lieutenant Jim Gordon is part of the team investigating the crime when they’re joined by Batman. Batman’s ongoing relationship with Gordon is hidden at the beginning but is revealed as the story goes on.

I’ve finally got around to finishing The Man Who Laughs and I’m very pleased I did. It’s a very good story in terms of pace, content and the artwork, although not my favourite, is of very good quality.

The story centers around the emergence of Joker and his first crime wave through Gotham, first targeting the social elite with the goal of taking his revenge on all of Gotham. Without wanting to spoil the plot that’s as far as I will explain his reasoning.

The back story is based on the Red Hood, a character I haven’t much knowledge of, and I personally would like more detail about the character and his history but this is my only complaint of the book.

I would definitely recommend it.

Next up: The Long Halloween in my list of Batman comic books. 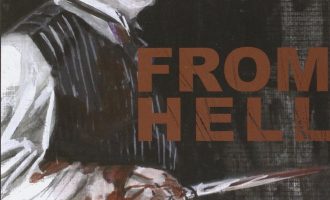 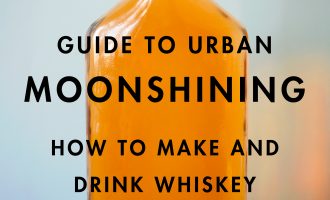