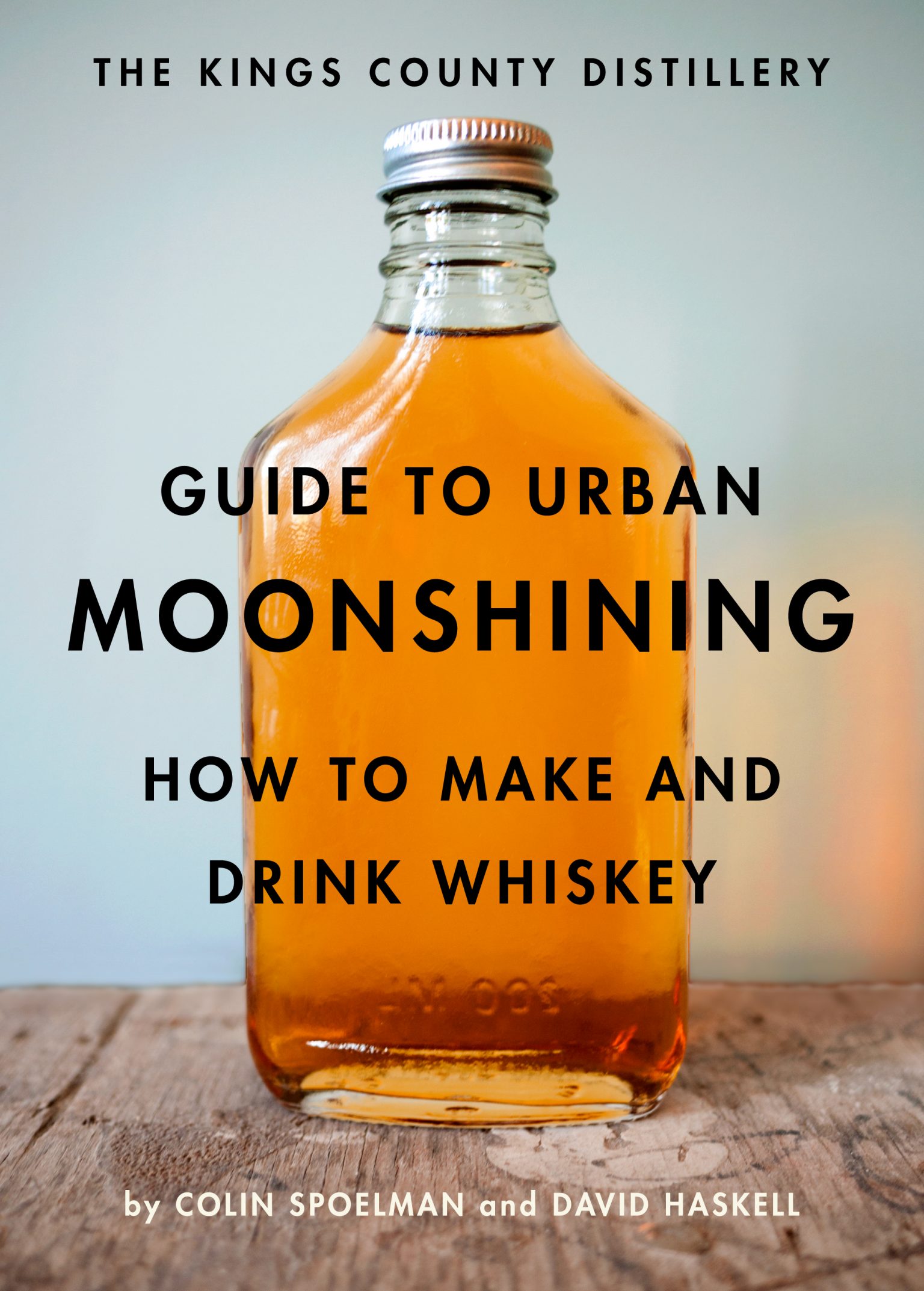 I’ve developed an interest in moonshine, prohibition and at home alcohol production after watching programmes like Boardwalk Empire and generally being a cheap someone who likes to have a drink. This book provides an introduction to prohibition, it’s history, it’s consequences, an explanation of whiskey types and goes through the steps of producing your own whiskey. Whilst I don’t think I’ll be following the steps in this book just yet as I don’t really have the room in my current house, it is another something to add to my list of new house wishes where ideally I’d have enough room for a small amount of home brewing equipment be that whiskey or beer.

The book does an excellent job of breaking down the various parts of at home whiskey production so much so that I ended up disappearing down another rabbit hole on the Internet as I weighed up how I could get started at home and what sort of budget I was looking at. It quickly became clear that if you’re doing this, even as a hobby, it’s going to require a quite large investment to do it properly. This hasn’t dissuaded me, more delayed the project.

The diagrams are very clear and the imagery whilst in black and white is well placed. The book cover is excellent quality and I found myself staring at the quality of the font, colours and layout of what is a very well though out book. This isn’t something I’d usually consider to be important but it made what could have been an ordinary book in to a special present which I’ve continued to return to regularly since I finished it many months ago. 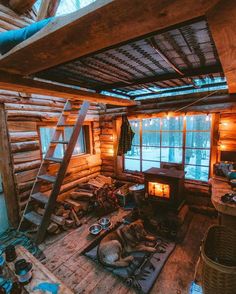 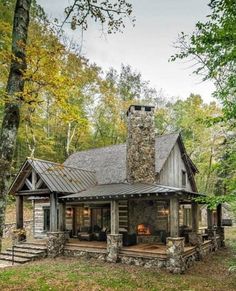 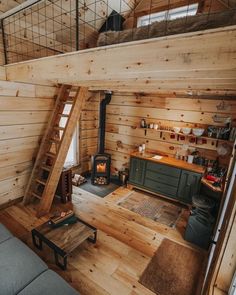 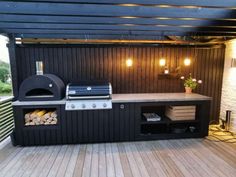 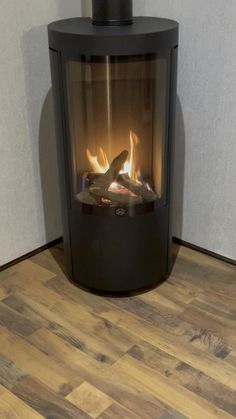 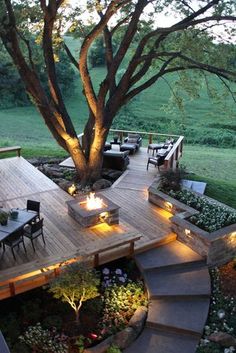 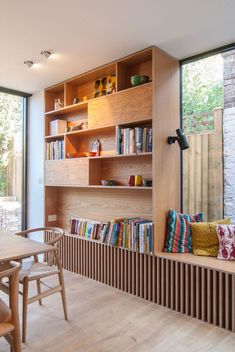 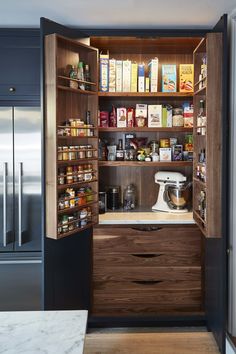